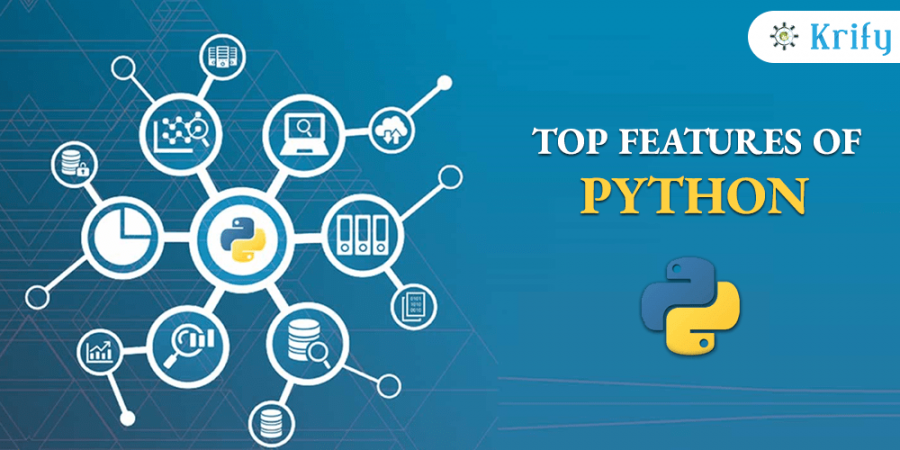 Open source, and it is free:

Python is high-level programming; it doesn’t require to remember the system architecture and manage memory.

It has a large standard library that provides a set of functions and modules. So there will be no need to write new code for everything. Many libraries are present in python such as unit testing, web browsers, regular expressions etc 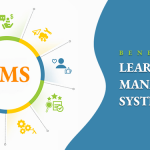 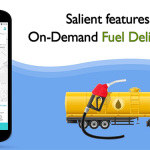