Flutter has been developed by Google as an open-source software development kit. It is used to build software for Android, iOS, Linux, Mac, Windows, Google Fuchsia, and the Web from a single code database. Flutter blends with existing code and is used worldwide by developers and organisations since it is open-source software.

We deploy apps that are quicker to design, scale, and delight users around the world with advanced flutter app development services. The following are some of our main services. 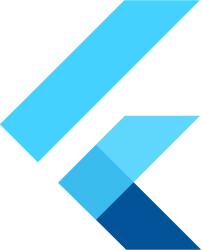 Get assistance by our dedicated Flutter software developers with outstanding experience in developing top-notch applications for different industries around the globe.

To satisfy your business needs in all circumstances, leverage the efficiency of our proactive support and maintenance services.

From the description of the app to the growth to the deployment of the site, we will implement the current development lifecycle of the final result. This is the application development process that we use to create web applications based on requirements shared by our customers. 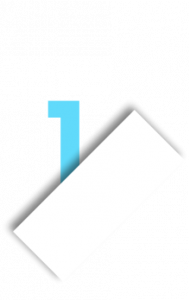 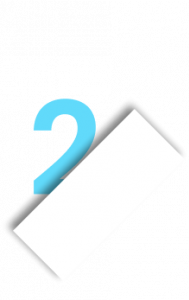 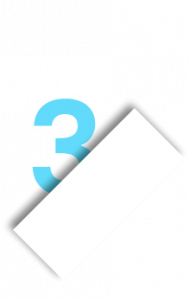 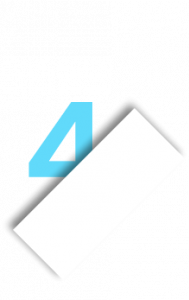 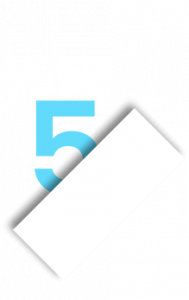 When it comes to creating the Flutter app, there are several key differentiators that make Krify a perfect option for businesses and start-ups. Few of these differentiators are listed below 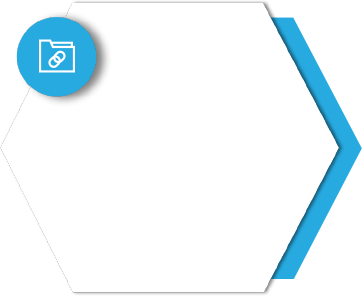 Transparency & integrity
We strictly obey all of the NDAs to ensure the safety and security of your business ideas. 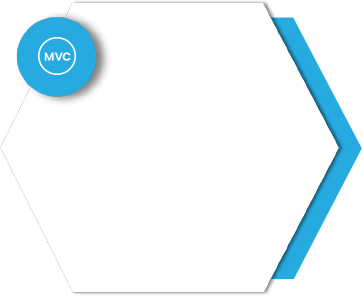 Hasle free management
We ensure that our clients are stress-free and calm as we take full responsibility for all complex project management activities. 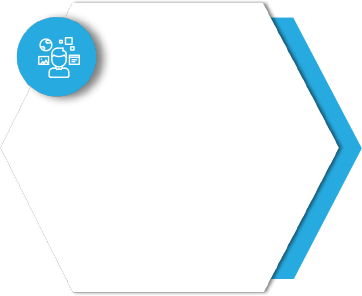 Cost-effective
At Krify, we always believe, follow and practise the philosophy of providing high – quality solutions at the lowest possible cost.

No coding skills required to create unique sites. Customize your site in real-time and see the results instantly. 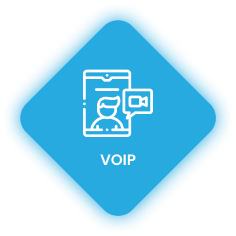 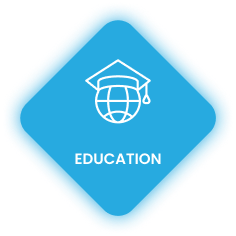 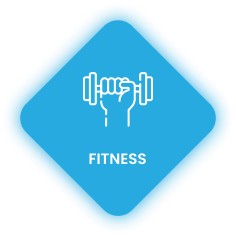 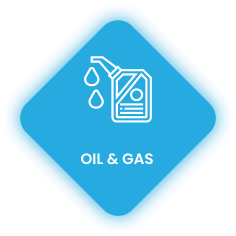 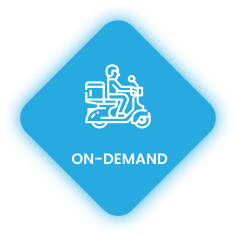 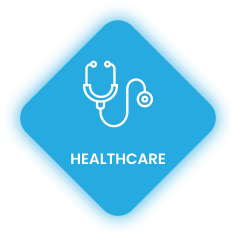 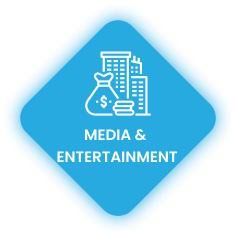 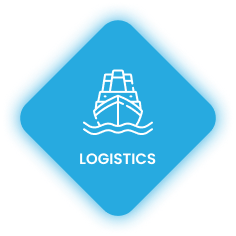 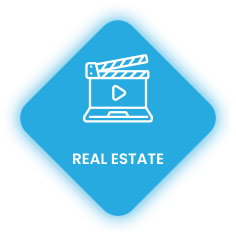 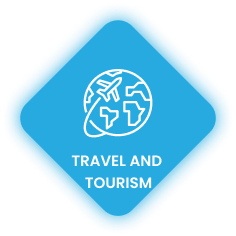 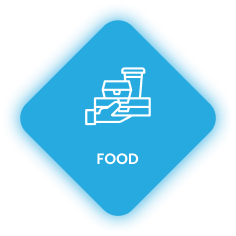 We have professional software developers who have already built various categories of applications with over 500 above mobile and web applications.

To discuss your queries and project criteria, we assist our clients with a free consultation. Our team will help them in answering all project-related queries.

We have personalized recruiting models, enabling clients to employ an hourly and fixed price for Flutter developer to fulfil different work requirements.

We have a technical maintenance support team that responds to your feedback and provides you with a feasible solution and a seamless experience.

We believe in total accountability with our customers, so we keep them updated related to project progress across the whole development cycle.

You can explore our works on different business verticals. We have delivered the best of our services to our clients, based on the proposals shared by them. 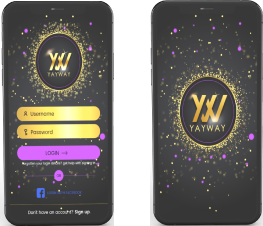 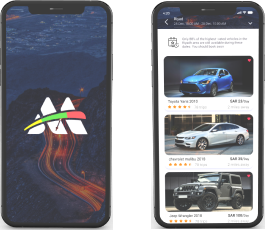 Talk to us about your idea of digital transformation or the development of apps so that we can turn it into reality.