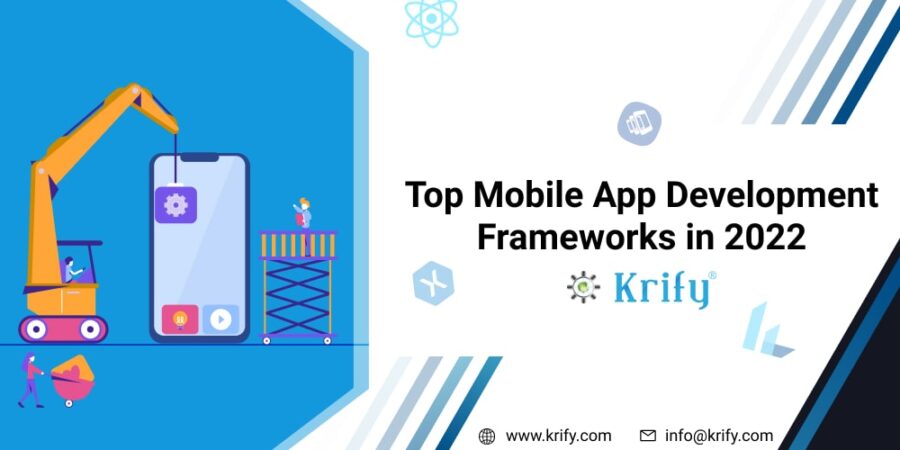 The mobile app development industry is expected to grow exponentially in the coming years. As more industries begin to adopt technology into their core business strategies, competition will heat up between companies trying to capture the market share of these new markets.  More than ever before, professionals are looking for ways to get ahead of this growing trend and release an app that can help them stand out from the rest. If you want your next project or idea for a new app to be successful, it’s important that you choose the right framework for building your mobile application.  To help you better understand some of the top mobile app development frameworks available today, we’ve put together a list below:  our top picks based on popularity among developers and ease of use.

React Native, created and backed by Facebook, is a user-friendly, cross-platform application development framework that has quickly become the favorite choice among programmers. The main advantage of React Native is that it allows for faster development and implementation. Customizable features, integration with third-party extensions, and component-based GUI design for front-end apps are also significant to React Native features.

Flutter is a Google open and free framework that lets you construct native Android and iOS apps with a simplified codebase. It is a groundbreaking SDK for cross-platform application development that distinguishes itself by employing a revolutionary approach to building native-like apps. It’s an unequaled and dependable smartphone UI framework for rapidly generating appealing apps by speeding up development. Flutter is a complete and accurate framework that includes widgets, a rendering engine, APIs for debugging and integrating, and resources to help developers create and launch stunning mobile applications.

Xamarin is a cross-platform application development framework that can create apps for both Android and iOS. The applications require fewer lines of code because they use the C# programming language. As a result, the coding process is faster. It also allows us to quickly transfer scripts between systems such as Windows and macOS. In Xamarin, an intermediate layer manages the relationship between the core system code and standard code. Programmers can create an environment with APIs, backends, components, and more by utilizing tools, frameworks, and computer languages supported by an active community.

Swiftic is a self-service mobile app platform that aims to simplify anyone to create distinctive applications for their business. It makes app development easier by allowing programmers to use existing material from the internet rather than beginning from scratch. It is one of the most adaptable mobile application development frameworks because it provides a smooth user experience, specialized banking, and simple techniques.

Ionic is a well-defined framework for developing Progressive Web Apps (PWAs), hybrid, and cross-platform mobile applications. Ionic is a user-friendly framework that combines Apache Cordova (PhoneGap) and Angular to allow developers to construct Android and iOS applications that function in tandem. The framework assists developers in developing robust, feature-rich native apps. The most notable aspect of Ionic is that it allows programmers to use a variety of UI components in the application framework, such as filtering, inputs, views, fast navigation, and actions sheets.

jQuery Mobile is a precise cross-platform mobile app development framework that enables the creation of platform-independent applications. Using JavaScript and HTML, this framework is used to create flexible online portals that can run on various platforms, including smartphones, tablet devices, and PCs.

PhoneGap is a mobile app development framework that operates across several platforms. Its basic languages are HTML5 and CSS3, making it extensible to hardware components such as a camera, accelerometer, and GPS. PhoneGap is relatively simple and allows developers to create a single program that can be viewed across various devices.

Krify is a mobile app development company with expertise in developing robust apps for both iOS and Android. Our team of professionals is well versed in designing, programming, testing, and marketing your new app idea to ensure it meets all customer expectations. Contact us today if you would like more information on how we can help turn your latest business venture into an interactive reality where customers can download their favorite product or service from the convenience of their smartphone device. 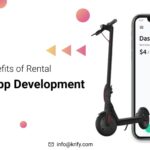 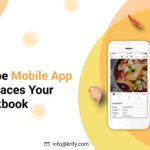