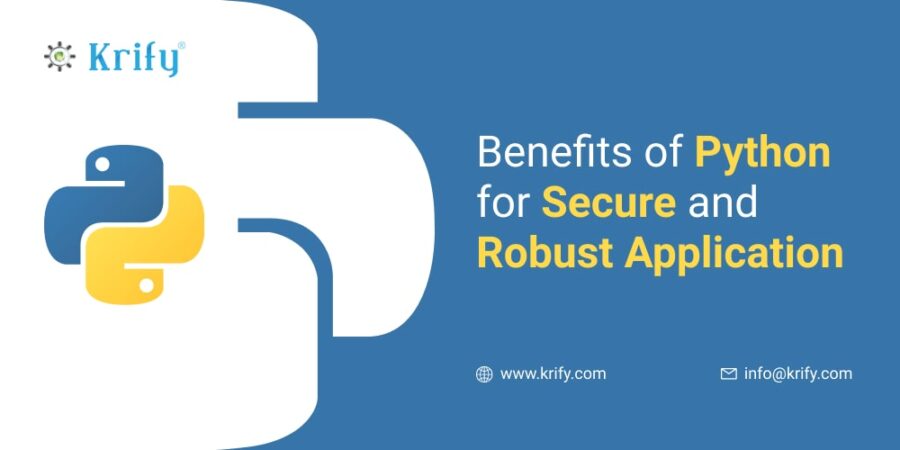 Benefits of Python for Secure and Robust Applications

Python is a great programming language and has many benefits for all types of businesses. It has many benefits to offer small and large-scale businesses. Python is an open-source programming language that can be used for anything from creating games to building web applications. The simplicity of the code makes it easy for programmers who know other languages such as Java or C++ to pick up quickly.

Krify has hands-on experience developing Python applications with Django framework, the most popular web development framework written in Python. At Krify, we have a  team of python developers with experience in developing customized software solutions. We have been building applications for our clients in different business domains and can help you build your next application using the latest technologies.

Benefits of Python for Secure Application

Among the different options available, Python is a popular choice among network security specialists since it reduces development effort and the coder’s expectation to learn and adapt. Some of the benefits of python for developing Python-based apps are listed below.

Python is intended to be an open-source programming language, which means that anybody can contribute to its enhancement and improvement. Furthermore, it is free to download and has a large community working tirelessly to improve it.

Python has minimal code, making it easier for developers to troubleshoot errors while also reducing the risk of linguistic complications and difficulties. Python’s basic structure and ease of use improve its coherence, making troubleshooting code obvious and requiring significantly less time to complete.

The language provides its users with advanced measure control abilities. The language also offers secure inclusion and test preparation abilities and a unit testing structure, which improves its speed and efficiency. The use of Python allows experienced digital experts to carry out their programming with ease. Furthermore, Python’s adaptability and usability end up being a huge advantage for network security.

Python’s extensive module library is a significant component. Python is well-known and widely used due to its extensive library. It implies that network security experts do not have to re-create an already fixed problem with routine tasks. In most cases, Cybersecurity investigation or admission testing tools may be found quickly.

Due to the general ease with which Python may be used, it is possible to develop new applications quickly and effectively based on the conditions and combine previously used contents and executables into new code. Modules developed in C, C++, Java, or.NET can easily be upgraded. All of this makes responding to network security issues and avoiding crucial chores in general much easier.

Another advantage of Python is its code simplicity, which means that developers may get started quickly with simple and concise code. Python, after all, is designed to be simple. It usually signifies that the code is simple to understand and that programmers can easily resolve technical concerns.

Krify is a team of professional developers who are well versed in developing applications using python technology. If you have an idea for the next big application or want to build your website from scratch, contact us today, and we’ll be happy to assist you. 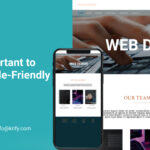 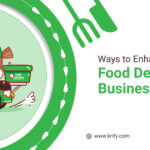 Next Post Ways to Enhance your Food Delivery Business