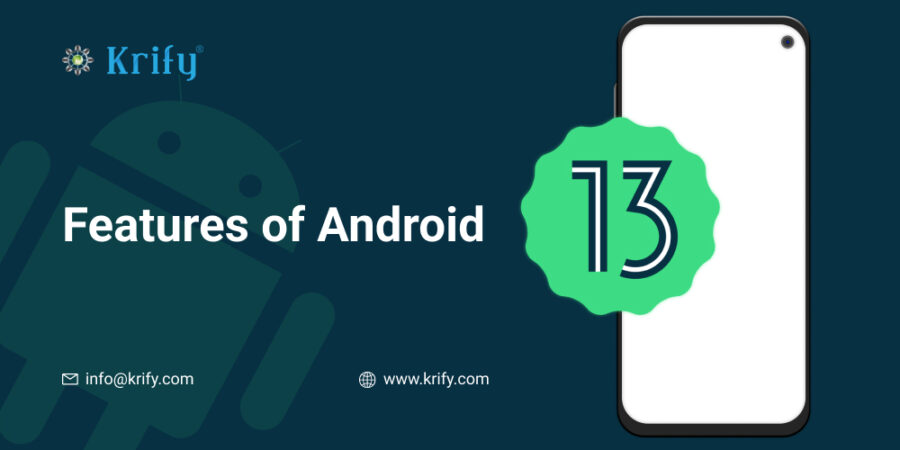 The Android 13 Developer Preview program runs from February 2022 until the final public release to Android Open Source Project and OEMs, planned for later in the year. It offers a range of new features and improvements over older versions, making it an attractive option for businesses of all sizes. In this article, we’ll take a closer look at what’s new in Android 13, and how it can benefit your business.

Below are some of the features of Android 13:

Apps can use the new picture picker APIs in Android 13 to enable the user to choose specific photographs or videos to share with the app, without demanding that app the have access to all media files. Through an upgrade to the MediaProvider module, the new photo picker experience will also be available to Android devices running Android 11 or above (excluding Android Go Edition)

On Android, QR code scanning is inexcusably cumbersome, but this may soon be a thing of the past. The presence of a quick toggle button in the initial developer preview signals the presence of an easily accessible QR scanner. However, the button currently has no effect. It’s unclear what Google has in mind here, but it does appear to be working on methods to make this a more user-friendly experience.

Offering the user interface some vibrant hues could increase Android’s overall appeal. The Material You design we’re seeing now, on the other hand, is essentially version 1.0 of the operating system’s new look. As iOS has been refining its flat design since 2013, we may expect visual developments on Android to continue for many years.

With Android 13, it appears that users can enable a more enlarged and informative lock screen layout that displays notifications beneath a smaller version of the clock. When the notifications are read and cleared, the timer returns to its default large setting.

The addition of runtime permissions for the device’s microphone and camera, which allow users to completely prevent access to the critical hardware, was one of the useful privacy-related advancements of Android 12. It appears that the same feature is being extended to alerts as well. Notification permission is a feature that will be included in Android 13. Apps will be required to seek permission before displaying notifications.

Android 13 is the latest version of the Android operating system and it offers a number of new features and improvements over previous versions. While some changes are visible to users, such as a redesigned settings menu, others are hidden beneath the surface. For businesses, this means that developing apps for Android 13 presents both challenges and opportunities.

Krify is renowned for developing robust mobile and web applications by a team of professionals who are well versed and trained with trending technologies. If you are looking for developing an Android application for your business, you are on the right page. For more information, contact us. 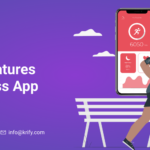 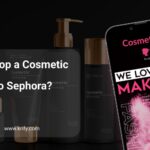 Next Post How to Develop a Cosmetic App Similar to Sephora?